Smartphones need to have their own ROOT mobile phone access permissions. To get this done, you’d have to go through your smartphone’s setting and many more. Luckily for you, you don’t need that much hassle.

With the Root 360 APK, you’ll be home and dry before you know it. The device is easy to use and will leave you with exemplary results.

The 360 Root App (APK) is as you’ll learn a small one-click rooting app. The app allows you or any other smartphone user to root their android devices with just a single tap. The 360 APK rooting app can also work for tablets without any form of hassle.

360 APK was developed by a Chinese tech firm called Qihoo. The developers say that you can use this app to root an Android device without necessarily going to the tools.

The 360 APK app for rooting android devices is ideal for most smartphones. Thanks to its ability to support any devices that run android versions that fall between Android 2.2 and Android 4.4.

The Features of 360 APK Root

The 360 Root English APKlike the other forms of different languages, will perform the same job. More importantly, they all have several features that you will love. Some of the most vital features include the following:

Once you have the 360 Root APK, you don’t need to worry about accessing your smartphone’s settings and tool. The app operates so simply, and all you’ve got to do is tap the app to root to your smartphone. The app gives you a “root” button that you can tap on to carry out this function.

This app again has the ability of clearing cache from your android smartphone. When this happens, the smartphone remains lighter. In turn, it becomes much more efficient as the performance of the device is highly accelerated. In other words, this app runs a regular system cleanup.

The app doesn’t perform this function automatically. Rather, it gives you the chance tochoose whether to remove any pre-installed apps that you don’t need. This is the main reason most Android users will also root their smart devices.

This is another one of the impressive features that were introduced by the 360 root APK. This saves time and prevents you from looking for a new gallery locking app. It is a great way to maintain your privacy and prevent other people from accessing your personal stuff.

When looking for the best 360 Root APK Download, you’ll realize that there are various versions of the model. Here is the version list for this rooting app that you should go with.

How To Root Android Phone With 360 APK Root

Using the 360 Root APK is easier than you think. It comes with pre-set buttons for different functionalities. The module is easy to use, and you won’t require any technician to take you through.

Once the app is installed, all you need to do is to open the app and access the functionality button of your choice. Make sure the battery of the phone is fully charged before you can carry out the rooting. 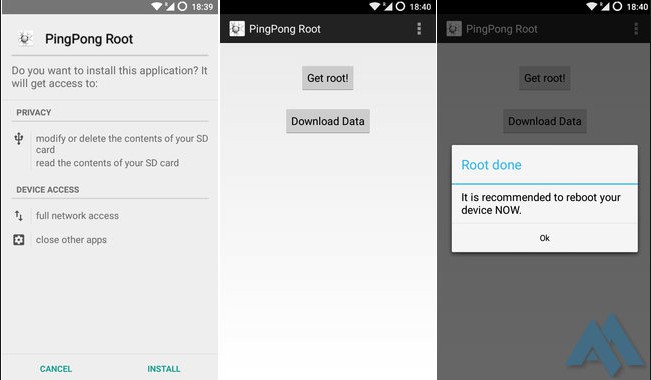 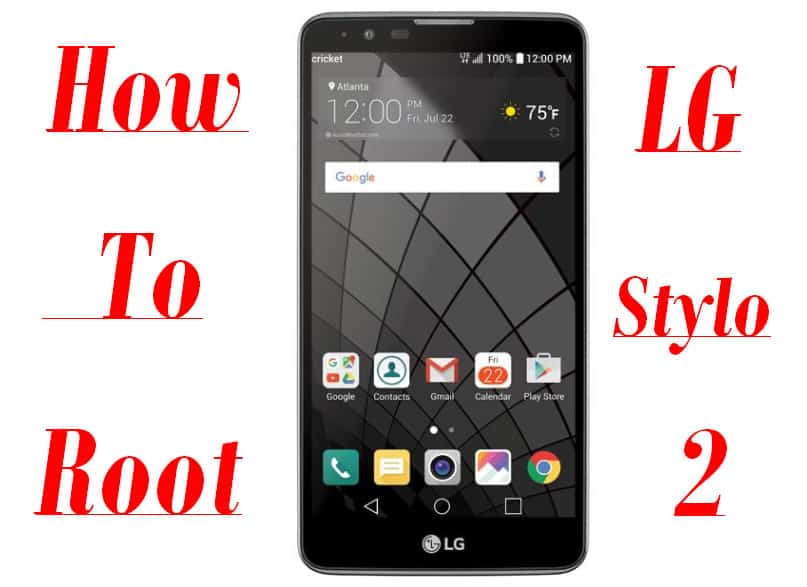